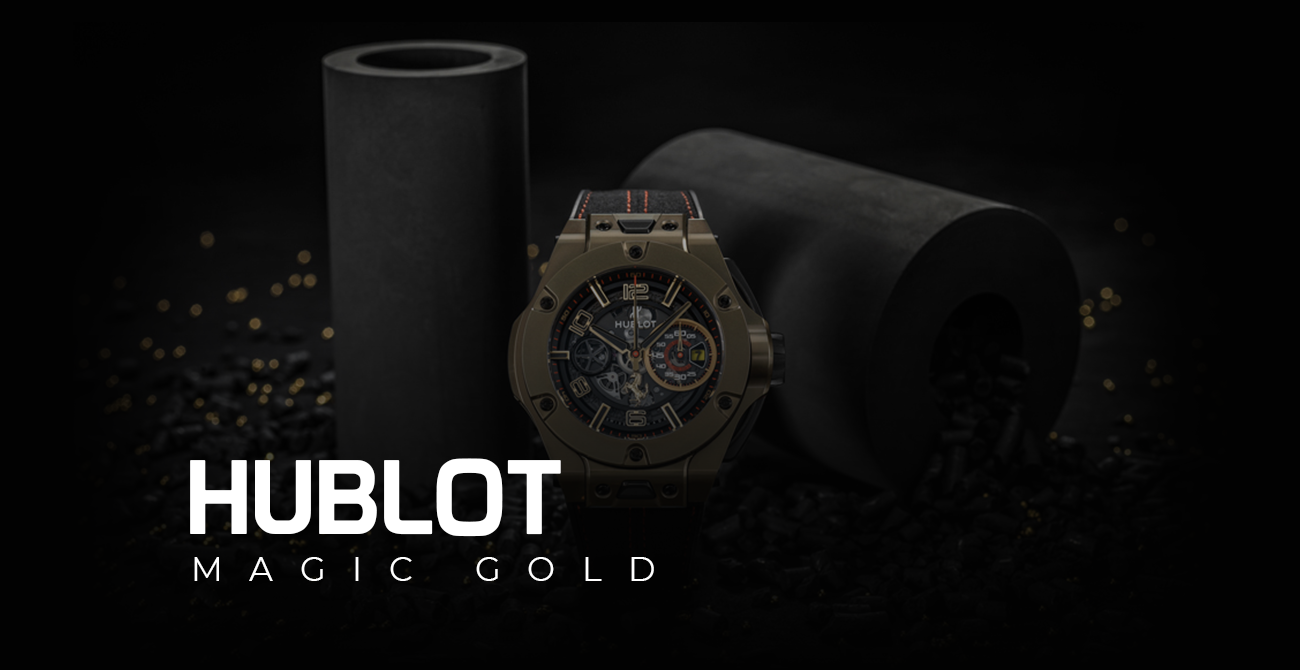 Will your next smartwatch say “Swiss made” on the dial?

When Jean-Claude Biver, the head of the Watches and Jewelry division of LVMH and the Chairman of luxury watch brand Hublot, accused Apple of trying to poach some of his best Hublot employees, it started a firestorm of speculation within the watch industry. What was Apple up to? It has long been anticipated that Apple will instantly become a major player in the burgeoning smartwatch category when it introduces its almost inevitable iWatch. Why was the company looking to Switzerland?

Although nobody knows when an iWatch will reach the market, almost everybody agrees that it is coming. With Apple’s design expertise and proven record at popularizing new technology, expectations for Apple’s upcoming smartwatch are high. The market clearly expects something spectacular from the Cupertino giant.

What the Swiss Have to Offer

While nobody expects Apple to include a tourbillon or a moon phase complication in its upcoming iWatch, there is still a lot that Swiss watch experts have to offer a potential smartwatch powerhouse. Watchmakers take metallurgy seriously. For hundreds of years, Swiss watchmakers have been experts at creating entirely new metals and alloys, just to solve a watchmaking problem.

One of these high tech alloys is called Magic Gold, and it was developed by the very Hublot that Jean-Claude Biver says Apple was trying to raid. Magic Gold is a proprietary combination of ceramic and gold that Hublot has used to make watchcases virtually scratch proof. Is it just coincidence that Apple tried to license this special alloy for use in the iPhone 5 in 2013? Later that year, Apple released an all-new gold version of its popular phone and it is still looking for a way to make its cases scratchproof.

Some industry experts say that Apple may want their upcoming iWatch to say Swiss made on the dial. While this is a possibility, it is highly unlikely, since the company has always been extremely proud of its California roots. The term “Swiss made,” which has long been associated with high quality mechanical watches, would hold little value to a customer buying wearable technology. There are no springs and gears in a smartwatch and there never will be.

What is more likely is that Apple is considering opening a new R&D facility in Switzerland. Steve Jobs was always fond of borrowing ideas from other disciplines and incorporating them in Apple designs. “Good artists copy. Great artists steal,” he said once, lending credence rumors that Apple actually is poaching talent from leading Swiss watchmakers.

It makes sense. The Swiss have been experts in manufacturing all sorts of things for hundreds of years. In Switzerland, Apple could recruit from an amazing pool of watchmaking talent. While Apple doesn’t need the Swiss to put a tourbillon in a smartwatch, they do need Swiss process engineering, ergonomics, metallurgy, and miniaturization expertise. Hiring the best talent they can find from well-respected companies like Hublot, might just give them the competitive edge they are looking for.

While it is fun to speculate whether your new iWatch will say “Swiss made” on the dial, the accusations of talent poaching do have serious implications. Watchmaking is a billion dollar industry and the market for wearable technology is potentially even larger. The Swiss should actually be happy that Apple is looking at them. If Apple hires a few watch experts from Hublot, it won’t hurt the industry. Instead, it will probably help. By acknowledging Swiss expertise, Apple is telling the world what watch aficionados have known all along: Swiss watchmakers are the best in the world at what they do.