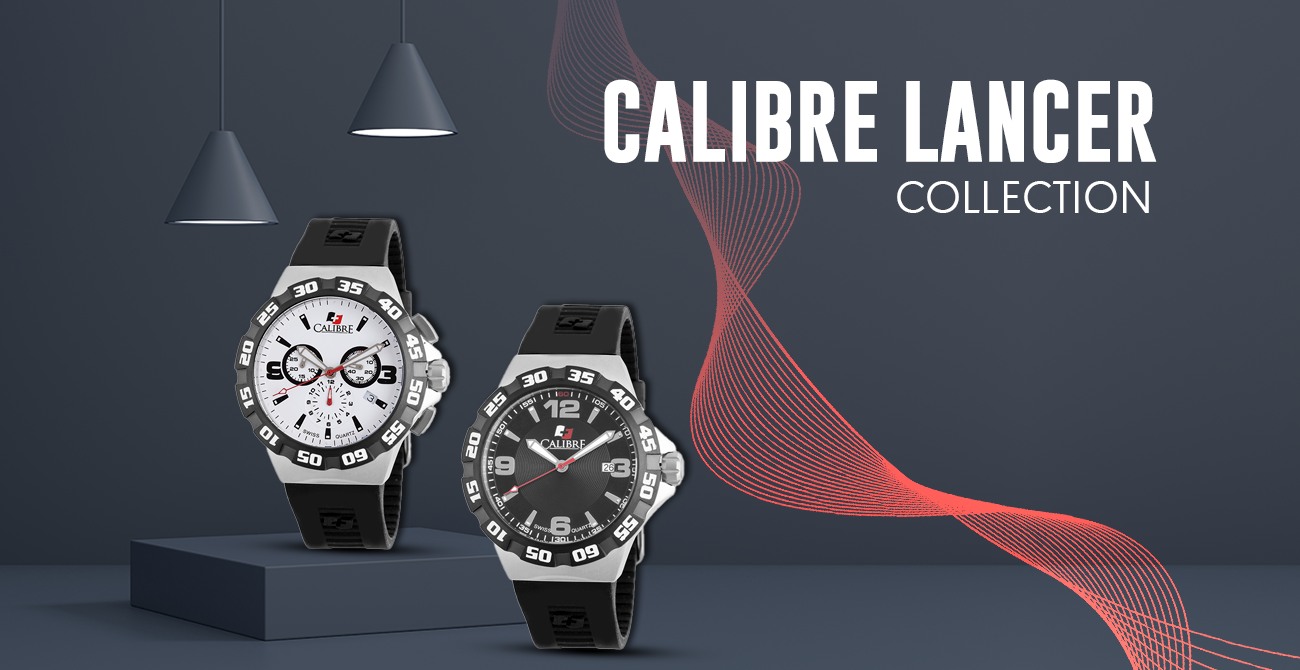 One of the Most Versatile Long-Range Bombers Ever Conceived
Serves as the Inspiration for this Equally Versatile Timepiece
The legendary Rockwell B-1B Lancer has served in many different capacities for the United States Air Force since it was originally conceived in the 1960’s. This sophisticated variable-sweep wing aircraft was developed during the cold war as a supersonic, long-range nuclear bomber. The controversial bomber filled a vital gap between an aging B-52 fleet and the new stealth technology that would eventually replace it.


As the Cold War ended and the need for manned nuclear bombers diminished, the Lancer was reconfigured for sub-sonic, low-level penetration bombing to support the regional conflicts that were popping up around the world. Equipped with advanced defensive electronics and modified for conventional weapons and heavier payloads, the B-1B Lancer served admirably in Iraq, Afghanistan and Kosovo. With 61 world records for speed, payload, distance, and time-to-climb, the Lancer is still an important part of today’s modern air force.

The longevity and versatility of the B-1B Lancer provided the inspiration for the equally versatile Calibre Lancer watch collection. The impressive 44 mm Lancer shows its military roots with an uncluttered, easy-to-read dial that is available in both chronograph and three-hand configurations. The massive stainless steel case is water resistant to an impressive 330 feet. All models are equipped with a protected crown, a comfortable rubber strap, and bright luminous hands, making this versatile timing tool ready for anything.

The Lancer utilizes a unique corrosion resistant copper dial that is available in four different colors. Surrounding the large, pilot-style dial is a black, IP coated stainless steel unidirectional rotating bezel that is clearly marked in 60-minute increments. Like it’s namesake, the Calibre Lancer is suitable for a variety of missions. It makes a great diver’s watch, pilot’s watch, or even a fashion statement.

Dependable Swiss made Ronda movements power the Calibre Lancer and Lancer chronographs. The chronograph models include three-well placed sub dials with two pushers flanking the crown for timing events. Both versions feature a convenient date window at four o’clock. If you’re looking for a military-style watch that’s ready for anything, contact your authorized Calibre dealer immediately and ask to see the Calibre Lancer Collection. There are eight exciting models to choose from and one of them has your name on it.