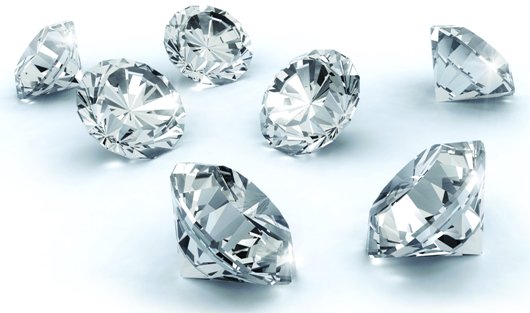 You could argue that there have been luxury watches since the 1500’s, when people first began wearing their own timepieces. These first timepieces were certainly luxuries. They were entirely handmade and their elaborate ornamentation put them out of reach for all but heads of state and nobility.

By the 1600’s, watchmakers had learned to make watches smaller and it became fashionable for successful businessmen to carry one of these timepieces in their pocket. Early pocket watches were still handmade however, and quite expensive. The pocket watch was still a luxury for the very rich.

It wasn’t until manufacturers adopted mass production techniques in the early 1900’s that watches became something that everybody could own. Affordable watches didn’t put an end to luxury however. If anything, new manufacturing techniques made luxury timepieces even more luxurious.

In 1901, Louis Cartier and master watchmaker Edmond Jaeger developed a compact timepiece for their friend, Brazilian aviator Alberto Santos Dumont, that would allow him to keep both hands on the controls during flight. The Santos wristwatch went on sale in 1911 and the rest is history. Better materials, tighter tolerances, and improved production methods have made it possible for watchmakers to create elaborate luxury watches that would have been impossible in earlier times. It wasn’t long before elaborate wristwatches began to be produced that could display the time of year, the phases of the moon and could even remind you of your next appointment.

These high-end timepieces quickly became far more than simple tools to tell the time. They have become family heirlooms to pass along to future generations. The best luxury watches are now considered genuine works of art, with exquisite movements doing seemingly impossible things with gold, diamonds, springs and tiny gears.

Today luxury watches are more popular than ever. Collectors lust after mechanical watches with elaborate complications. The more complications, the more valuable the watch. Recently Sotheby’s sold a luxury watch with 24 complications for a record 11 million dollars.

Luckily, you don’t have to be a multimillionaire to enjoy today’s new breed of affordable luxury watches. Many of today’s most popular and highly regarded luxury watch brands are well within the reach of discerning timepiece aficionados. People who appreciate mechanical complexity are drawn to watches by manufacturers like Fortis and Louis Erard, while style conscious fashionistas prefer glittering new offerings from top designers like Versace and Ferragamo.

Whatever your personal preference, if you appreciate the finer things in life, there are an abundance of luxury watches designed to satisfy your desire to wear the very best.