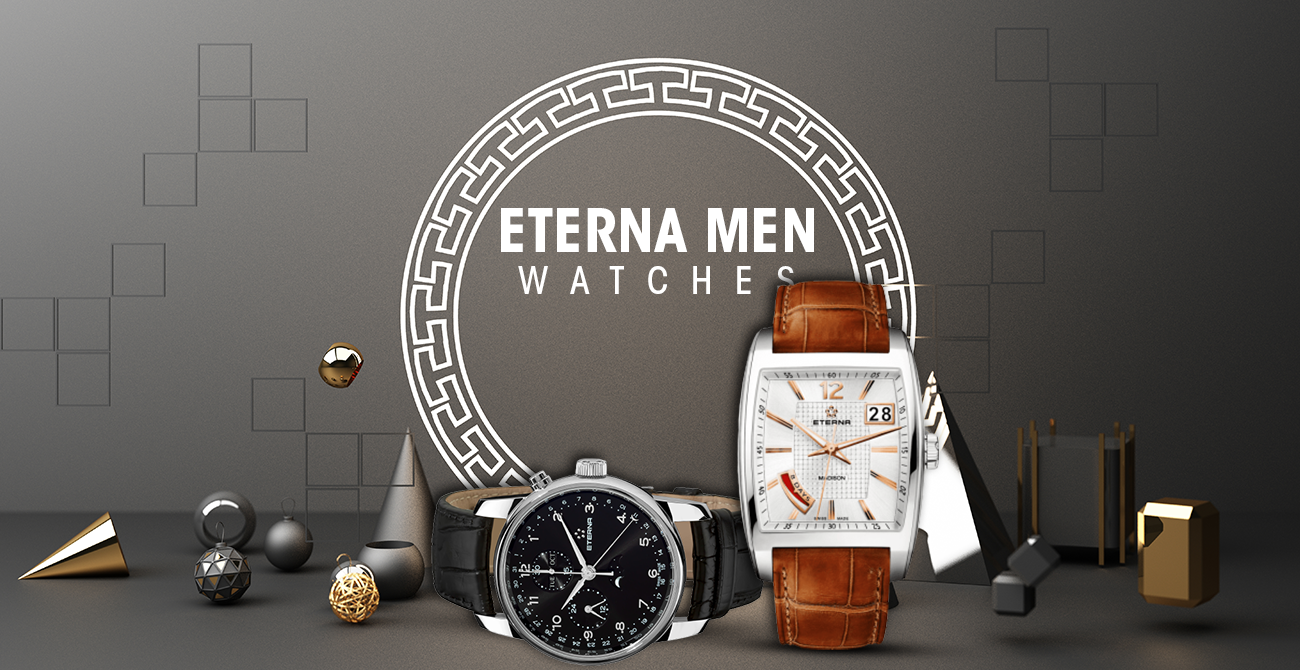 In Grenchen, Switzerland, watchmakers Eterna and Porsche Design announced the appointment of Patrick Kury as their acting CEO, effective right away.

Patrick has literally spent a lifetime preparing for his new role. He grew up in a family of watchmakers. When he told his parents that he wanted to go to watchmaking school, his father was somewhat concerned, for he knew that the watch industry was full of risks. However, Patrick persevered and learned his chosen trade well.

Patrick’s first watchmaking position was at the Omega service center in Biel, Switzerland, where he repaired and rebuilt Omega calibers, chronographs and pocket watches.

The intimate knowledge of watch construction acquired by Patrick at Omega served him well, because when he joined Eterna, he was instrumental in the development of the revolutionary Eterna Spherodrive. This groundbreaking new mainspring barrel uses ceramic ball bearings to virtually eliminate friction, greatly extending the reliability and long-term accuracy of the watch.

Patrick has served as Eterna’s Chief Technology Officer since 2005 and has been serving as the company’s Deputy Executive Director since 2008. Patrick holds many patents for watch design, including one that Eterna is currently developing that will produce a constant power force on a watch’s gear train. This innovation will allow Eterna’s precision mechanical timepieces to maintain even great accuracy and reliability.

Patrick Kury’s lifelong fascination with watches, not only as practical tools to measure time, but also as instruments of artistic beauty and historical significance that can evoke strong emotions, make him the ideal person to take Eterna and Porsche Design Timepieces into the future.

Eterna is one of a small handful of watch manufacturers who still believe it is possible, through the use of innovation and new materials, to improve on the traditional craft of watchmaking. The Eterna Spherodrive was the first genuine innovation in mechanical watchmaking in 40 years. With Patrick Kury at the helm, Eterna is confident that the company will continue to maintain its leadership position in the watch industry and set new standards for horological excellence in the years to come.