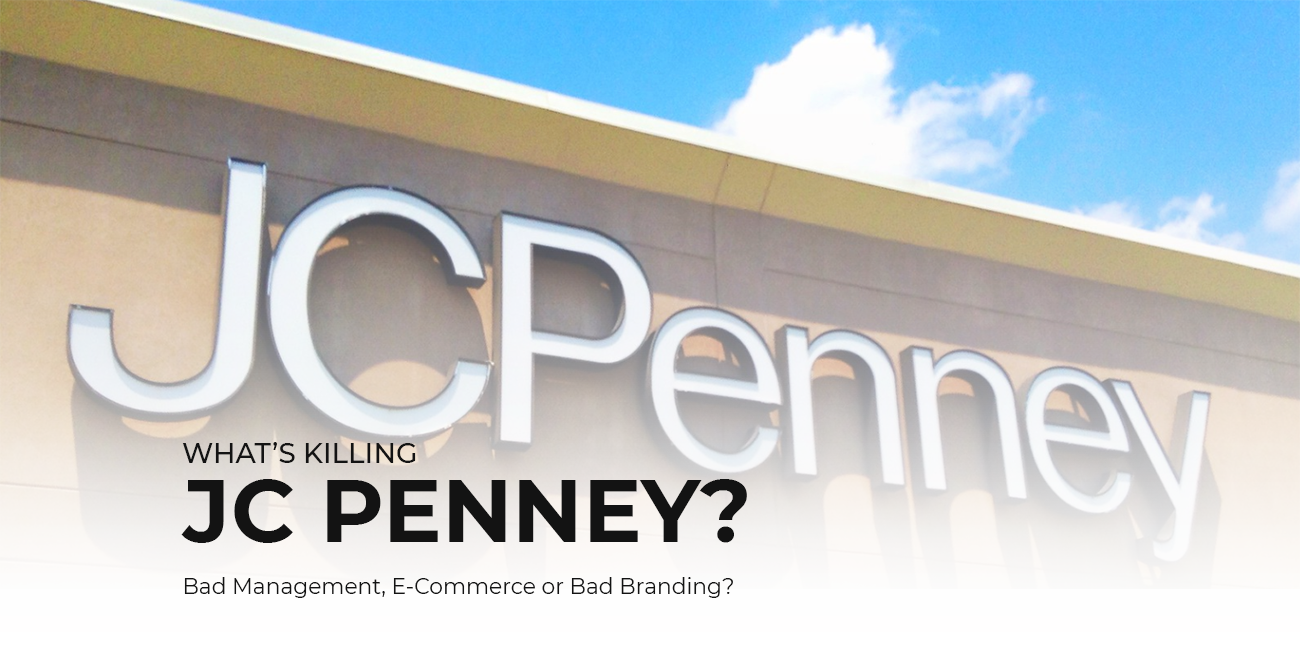 Following-up on our article last week, we continue to examine implications of the troubles at JC Penney, which is in the news again this week for altering its poison pill plan to better defend itself against an activist investor takeover. The retailer has been on the ropes for some time now, a situation that was exacerbated by former CEO Ron Johnson’s failure to remake JC Penney by creating a series of boutiques within the larger store.

Losses and Fallout from Store Closings

Current CEO Mike Ullman, who also preceded Johnson in that position, is credited with stemming the chain’s losses, if not generating profits at this point. Nevertheless, analysts say that Penney’s average sales per square foot from all stores are too low to make the company profitable.

Store closings and layoffs at the chain will save about $65 million and will affect customers and employees in smaller cities and towns in 20 states. This is likely to present serious difficulties for those who become unemployed in a slow economy that has yet to pick up in many of the country’s rural and suburban areas. Customers too may suffer, as many of the stores targeted for closing are among the few retail options available.

Then there’s the real estate issue. JC Penney is an anchor store in malls throughout the American heartland. Once those stores go, it will be difficult if not impossible to replace them. Hundreds of aging shopping centers are already in decline. For some, Penney’s departure will be the blow that sends them into bankruptcy. At particular risk will be those malls that also face closings of other retailers, such as The Gap and Abercrombie & Fitch.

These negative effects are likely to cause JC Penny’s already shaky image to decline even further.

E-commerce is often cited as eroding business at traditional brick-and-mortar stores like Penney. However, the company does operate its own website, so loyalists will still have online access to Penney’s merchandise. In fact, Penney’s customers who prefer to buy online could have easily been doing so for years, which casts doubt on the idea that e-commerce is responsible for the difficulties at Penney — or any other old school retailer.

The term “old school” begins to get to the bottom of things. Although Johnson was not able to revitalize Penney, he may have grasped its underlying problem: lack of store traffic. Before customers can make purchases, you must get them in the door, and that begins with branding.

If you were asked to describe Penney, what would you say? (We pause here for a moment of silence.) Exactly. For most of us, nothing distinctive leaps to mind. If pressed, we might come up with “good value,” or “reliable,” or even “like Sears.” Some Baby Boomers may recall buying a prom dress at Penney or working there part-time during high school. You see, JC Penney isn’t a bad store. It’s just not on the radar screens of today’s GenX and Millennial shoppers.

Now think about, say, Macy’s. Founded in 1858, Macy’s is even older than Penney, but we don’t think of Macy’s as “old school.” It sells vacuum cleaners, hand mixers and steam irons, yet few people would say Macy’s is “like Sears.” Although Macy’s also announced store closings a few weeks ago, it said there would be an equivalent number of new store openings. In 2012, Macy’s sales per square foot were $184 while Penney’s were $116. At the beginning of today (January 30) a share of Macy’s sold for $54.00, a share of Penney’s for $6.33.

So What’s the Matter With JC Penney?

Even Emmy-winning talk show host Ellen DeGeneres wasn’t able to attract new customer groups to Penney for the long term. When Ron Johnson brought her on as spokesperson, some conservative groups protested. In response, thousands of gays and lesbians vowed to shop at Penney to show support. Social media came alive with questions about Penney, showing just how poorly many people perceived the retailer.

Can the Penney’s Brand be Saved?

Unlikely. Brand perceptions are built up over time. It takes many years to change an image, and it seldom works if those changes are dramatic and abrupt. Smart retailers may stick to a successful positioning strategy for years, but they adapt the way they present themselves as their customers and the culture change. Penney’s boxed itself into a corner because it remained relatively the same year after year. When Ron Johnson came along with his changes, loyal customers were repelled while the customers Johnson hoped to attract didn’t have time to become aware of the new Penney.