The Lasting Mystique of Kevin Costner 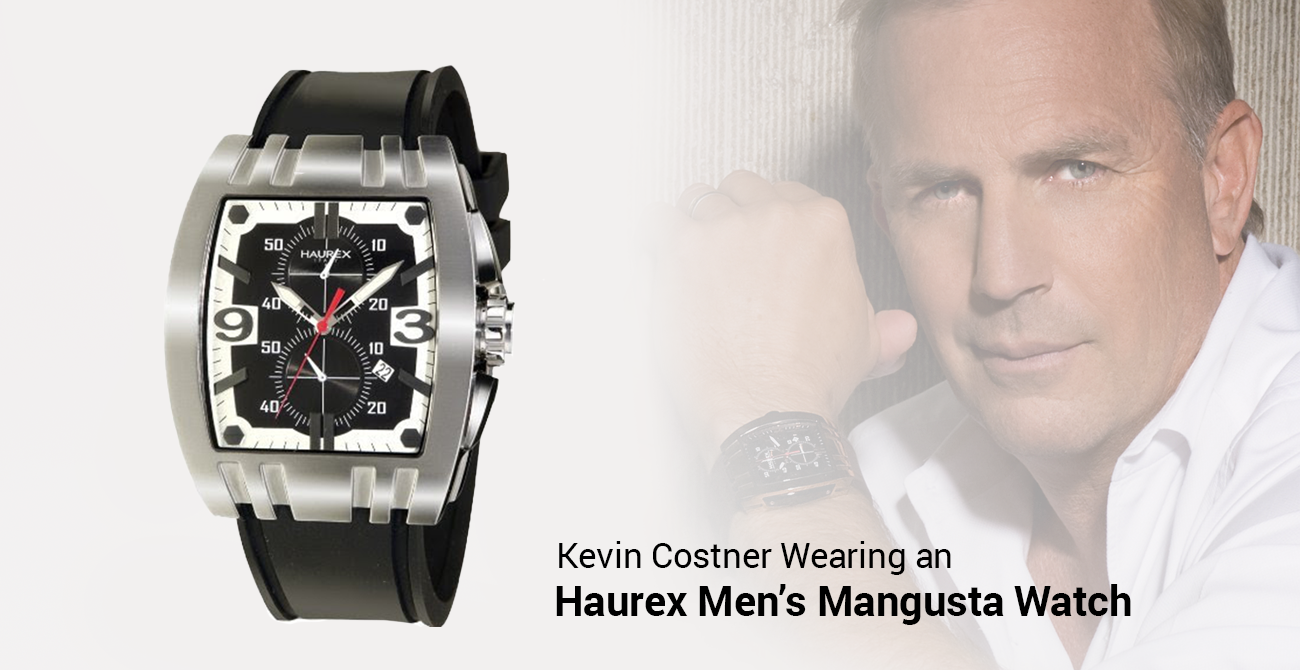 It’s tough to be a movie star with a career spanning almost 30 years. Most stars have their day and flame out to the annals of history, but Kevin Costner possesses a rare longevity that has kept him in the public spotlight.

He first became “famous” for being left on the cutting room floor of the classic Lawrence Kasdan film “The Big Chill”. He was supposed to be in the flashbacks but got left on the cutting room floor, only his hair and wrists visible. Kasdan promised Costner there would be another opportunity to show his talents when he made another film and that was in the cult classic Western “Silverado” in 1985. This is where Costner really came to the attention of Hollywood as the charismatic ladies’ man Jake.

After “Silverado” Costner had gained momentum, taking on the role of federal agent Eliot Ness in Brian DePalma’s “The Untouchables”, followed by the suspenseful thriller “No Way Out”. Teaming up with director Ron Shelton, Costner scored big with the public in the baseball movie “Bull Durham” as a philosophical and brainy player who lacks the talent of his dimwitted teammate played by Tim Robbins but gets the girl (Susan Sarandon) anyway. This movie solidified Costner as an A-list player and gave him the coveted control to pick and choose projects.

Other starring acting parts followed but Costner’s newfound status allowed him to direct for the first time with the epic film “Dances with Wolves”, which he produced, starred and also won an Academy Award for Best Director.

When his feature film stardom waned a bit, Costner turned to television to showcase his talents where he won many awards including a Primetime Emmy and Golden Globe for his role as Devil Anse Hatfield in “Hatfields & McCoys”. But Costner’s talents aren’t just limited to acting. He’s the lead singer in the country rock band Kevin Costner & Modern West, performing all over the world. While a lot of actor’s forays into the music scene aren’t well received, Costner’s album “Untold Truths” reached No. 61 on the Billboard Top Country Albums and No. 35 on the Top Heatseekers charts.

Costner’s big screen popularity has resurged in recent years with a trifecta of starring roles in films released in 2014: Jack Ryan: Shadow Recruit, 3 Days to Kill and Draft Day. For his contributions to entertainment Costner was given the honor of setting his hand and footprints in front of Grauman’s Chinese Theatre in Hollywood in 2006.

In Europe, the Haurex brand is distributed by Gevril Group Europa.