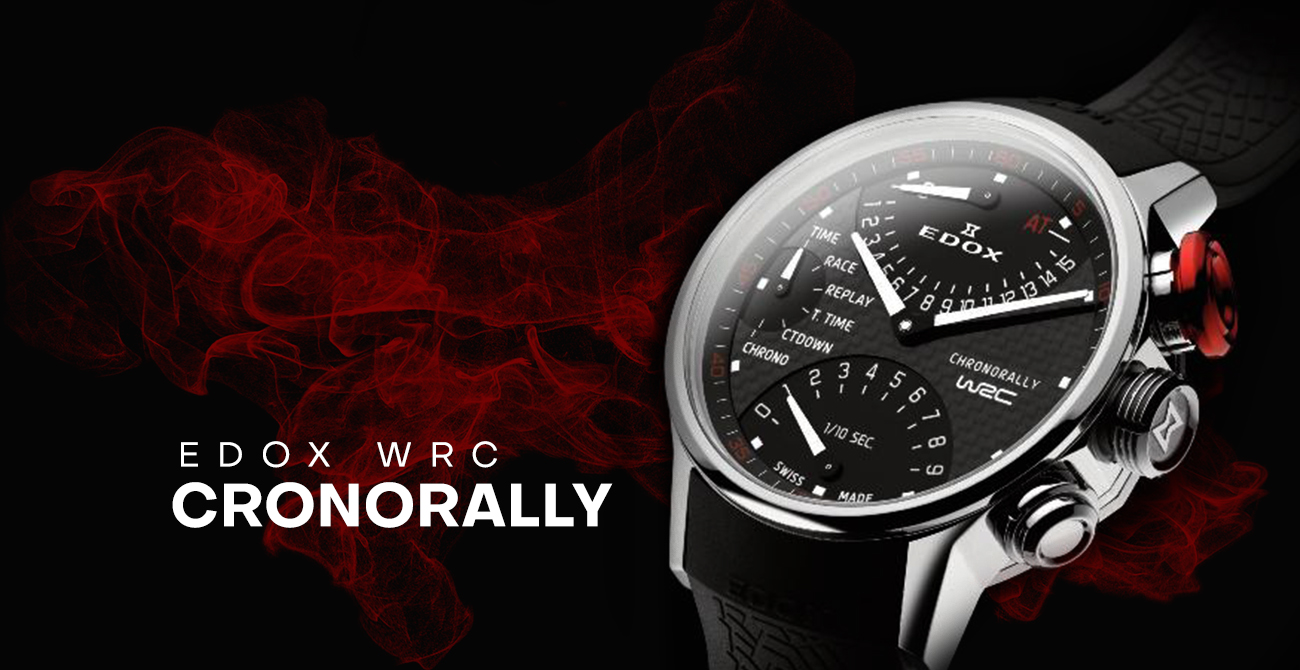 Chronorally Dedicated to Rally Drivers
What rally driver has never dreamed of finally having a watch that would enable them to time their performance? Edox, a Jura, Switzerland watchmaking firm which celebrated its 125th anniversary in 2009, has now made this dream come true with a collection wholly dedicated to the WRC World Rally Championship.


Developed exclusively for Edox, the new 36 calibre is a true revolution in the worlds of watchmaking and cars. The new WRC Chronograph has many functions. In addition to the standard displays, the Chronorally offers a plethora of new possibilities: stage timing with an accumulated stage time, recount/replay mode, countdown mode and chronograph.

All these functions are accessible by means of the pushpieces and the crown, which, with its outsize design, permits easy access for the gloved hands of a rally driver.

An instrument that is truly dedicated to the world’s best rally drivers and their co-drivers, the WRC Chronograph also boasts original car-theme details, with, for example, its raised caseback representing a wheel rim and its rubber wristband reproducing the contours of car tires. 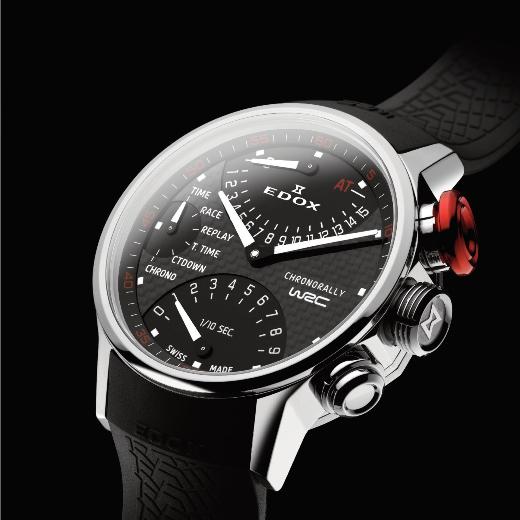 Edox has been taken on as the official timing partner for the WRC World Rally Championship for the next three years.