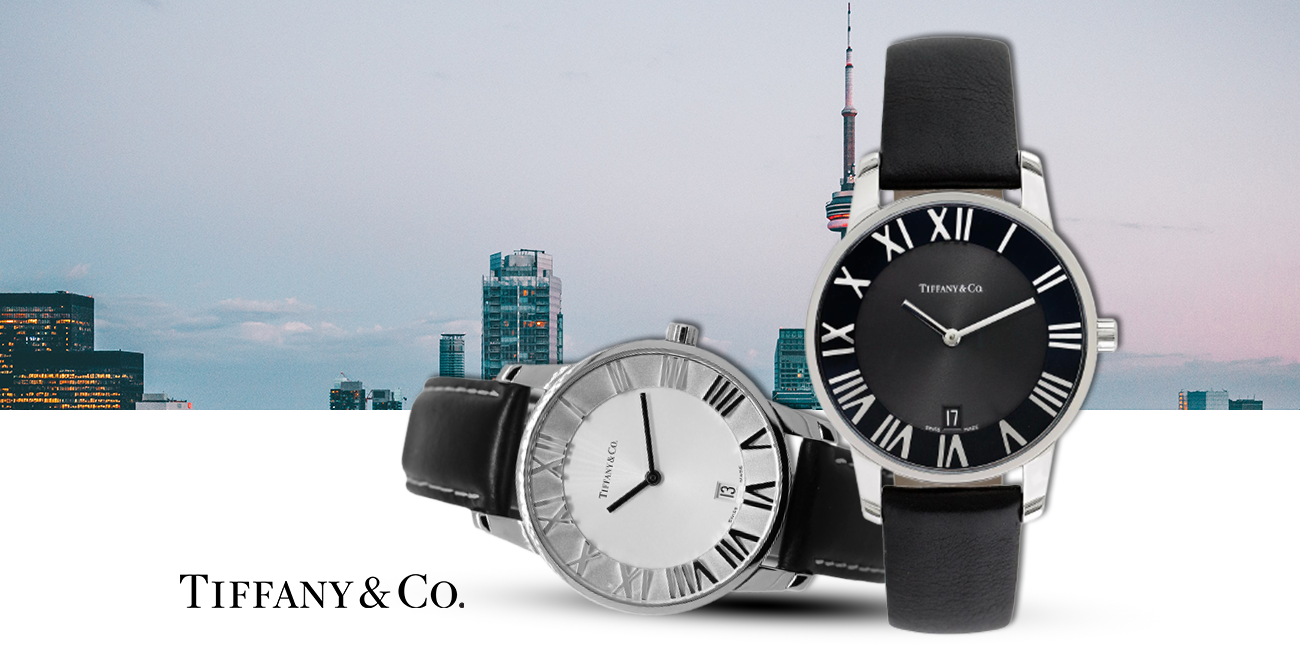 How Swatch Group and Tiffany & Company turned a “perfect”
partnership into one of the watch industry’s most bitter disputes.
When the powerful Swatch Group and luxury retailer Tiffany and Company agreed to join forces to produce Tiffany and Company branded timepieces in 2007, almost everybody thought that the relationship was a win-win situation for both parties. The Swatch Group was the world’s largest watch manufacturer, bringing us many of the most widely recognized high-end brands like Breguet, Blancpain, Harry Winston, Glashütte Original, Omega, Longines, and Rado. Tiffany and Company was one of the world’s most prestigious jewelry manufacturers and retailers. Together, it was expected that these two industry giants could dominate the all-important “jewelry watch” segment of the industry.


What actually happened was a surprise to everyone. When the Swatch Group debuted it’s first Tiffany and Company watch collection at Baselworld in 2009, Tiffany insiders were extremely disappointed. They felt that the collection wasn’t up to Tiffany’s high standards and were reluctant to sell the watches in their stores. Obviously, the Swatch Group didn’t agree. As the world’s leading watch manufacturer, they felt the new collection was exactly what Tiffany and Company needed to succeed.

The Fall of a Potentially Great Partnership

As the strategic alliance between Tiffany & Company and the Swatch Group began to deteriorate, it became apparent that Swatch did not want Tiffany watches to directly compete with its existing luxury watch brands. By designing Tiffany & Company branded timepieces to fit in a distinct market segment that was somewhere in between ultra luxury brands like Harry Winston and Breguet and mainstream high-end brands like Omega and Longines, Swatch believed it was maximizing selling opportunities without cannibalizing any of their existing brands.

After years of legal battles and binding arbitration, the powerful Swatch Group prevailed, winning an unprecedented $450 million dollar judgment against Tiffany and Company for breach of contract. This was only a small fraction of the 3.8 billion in Swiss Francs that the Swatch Group initially wanted in damages. The counter-suit filed by Tiffany and Company went nowhere and was eventually completely dismissed by the arbitration court in the Netherlands.

Even though the record $450 million dollar judgment was more money than Tiffany made during the entire prior year, the company will survive. Tiffany learned an expensive but very valuable lesson during this experience. If they want to make watches that live up to their own high standards, they’d better do it themselves. The Swatch Group apparently learned its own lessons as well. The company never abandoned its desire to become a major player in the jewelry watch segment and when the opportunity arose, it simply bought Tiffany competitor Harry Winston outright instead of attempting another partnership.

Now that this monumental dispute is finally over, there is a lesson that companies in every industry need to learn: when powerful companies join forces, there is always a danger in having shared decision-making power.