Hermès To Make Its Own Watch Movements 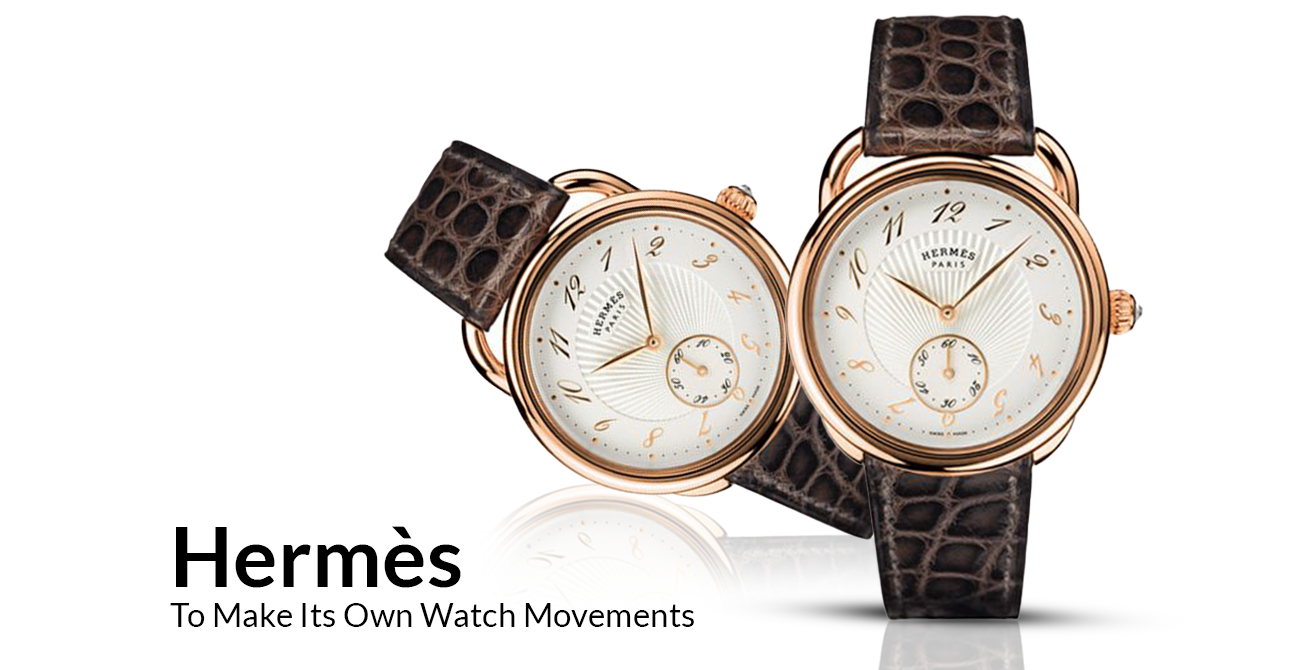 At Hermès, if you want to ensure quality and uniqueness, you make it yourself. It’s surprising they waited this long to make their own watch movements.

Hermès silk scarves and leather goods are known around the world for their impeccable quality and timeless beauty. Since the company was founded in 1837, they have rejected mass production and continued to make most of their luxurious products by hand.

When the company launched La Montre Hermès in 1978 and began to produce fine timepieces, they didn’t have the capabilities to make timepieces entirely on their own. Unlike their handmade scarves and handbags, Hermès timepieces were made in partnership with other fine watchmakers like Jaeger-LeCoultre, Vacheron Constantin, Audemars Piguet, and Baume & Mercier. Hermès would buy components from other watchmakers and then assemble the finished product.

This arrangement worked well for many years, but it wasn’t really the way the company liked to operate. With customers from Queen Elizabeth II, to Grace Kelly, Martha Stewart, Madonna and Nicole Kidman willing to wait up to a year for the painstaking handmade quality only Hermès master craftsmen could deliver, the company knew it was time to manufacture its own watch movements as well.

The Need For In-House Manufacturing

According to Luc Perramond, chief executive of La Montre Hermès, the consolidation of the watch industry has made it imperative for luxury goods companies like Hermès to have their own manufacturing capabilities. “With fewer and fewer independent suppliers,” says Perramond, “there is a danger of losing access to your strategic components in the future if giant suppliers like Swatch Group decide they don’t want to deliver parts to companies like ours.”