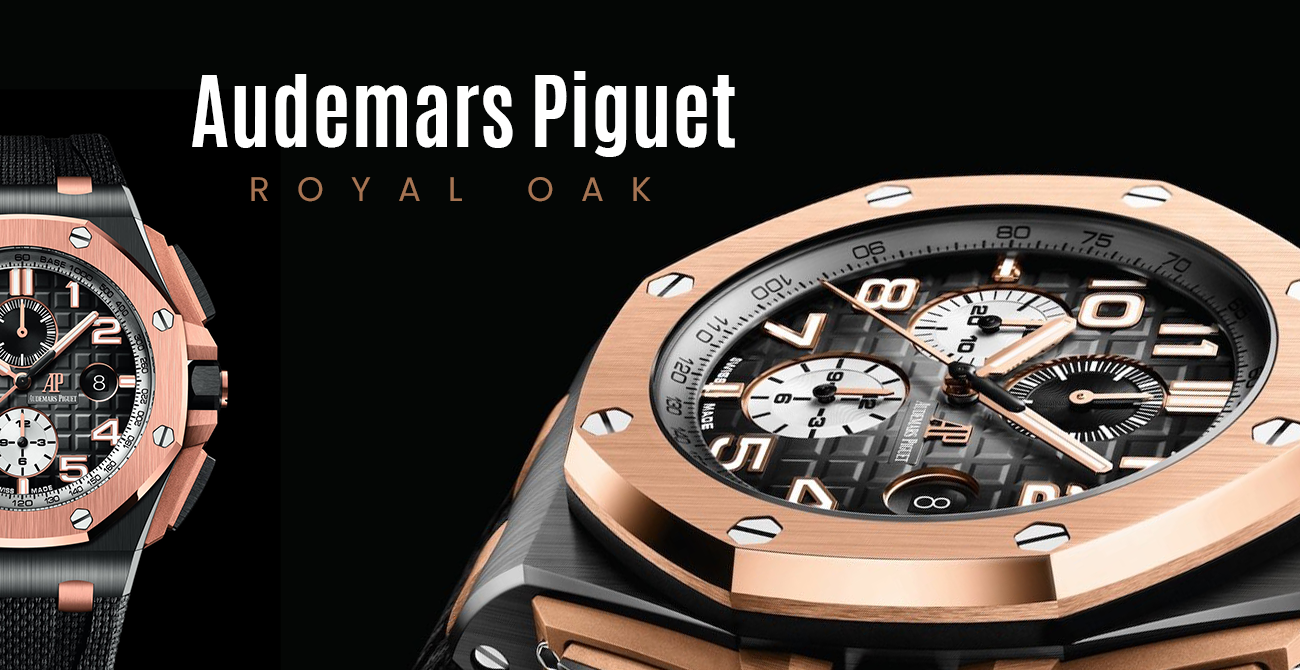 Is it just a coincidence that the Tommy Hilfiger Elon bears a
striking resemblance to the Audemars Piguet Royal Oak?
As long as there have been popular watches, there have been people who try to copy them. Not only are replicas of famous luxury watches sold openly on the Internet, there are also numerous manufacturers who try to mimic the features of high-end watches at a much lower price point.

With prices ranging from ten thousand to well over a million dollars, the Audemars Piguet Royal Oak is a frequent target of copycats. Some of these copies manage to stay under the radar, but when a major watchmaker like Movado produces a Royal Oak look-alike, it’s not surprising that Audemars Piguet would notice.

In papers submitted on August 13th in Southern District of New York Federal Court, Audemars Piguet filed suit against the Movado Group and Tommy Hilfiger, accusing the two noted brands of “blatant copying” of its Royal Oak watch. An Audemars Piguet spokesperson says that the company “has repeatedly protested, in writing” the sale of the Tommy Hilfiger Elon watch, which Movado produces under a licensing deal with Hilfiger. According to Audemars, the Elon bears a striking resemblance to the much more expensive Royal Oak.

The lawsuit charges that that there is a great danger of consumer confusion, which could take place after the sale, and that the look-alike watches could even impact Royal Oak sponsorships. Court papers note that the Tommy Hilfiger Elon is identified with the Tommy Hilfiger logo, but says the labels are “small and not easily discerned.”

Movado and Tommy Hilfiger have declined to comment on the lawsuit, which stipulates that Movado destroy all existing Elon watches and ad materials, as well as pay unspecified punitive damages.

Lawsuits in the Watch Industry

This isn’t the first time major brands have gone head-to-head over similar designs, and it won’t be the last. Watches have become an essential fashion accessory and there will always be somebody who promises the allure of an expensive brand at a much lower price. Since the Royal Oak isn’t the only watch on the market with an octagonal case and a screw down bezel, it is unclear at this point how this lawsuit will be resolved. Movado and Tommy Hilfiger might even file a countersuit. That’s just the way the watch industry operates these days.