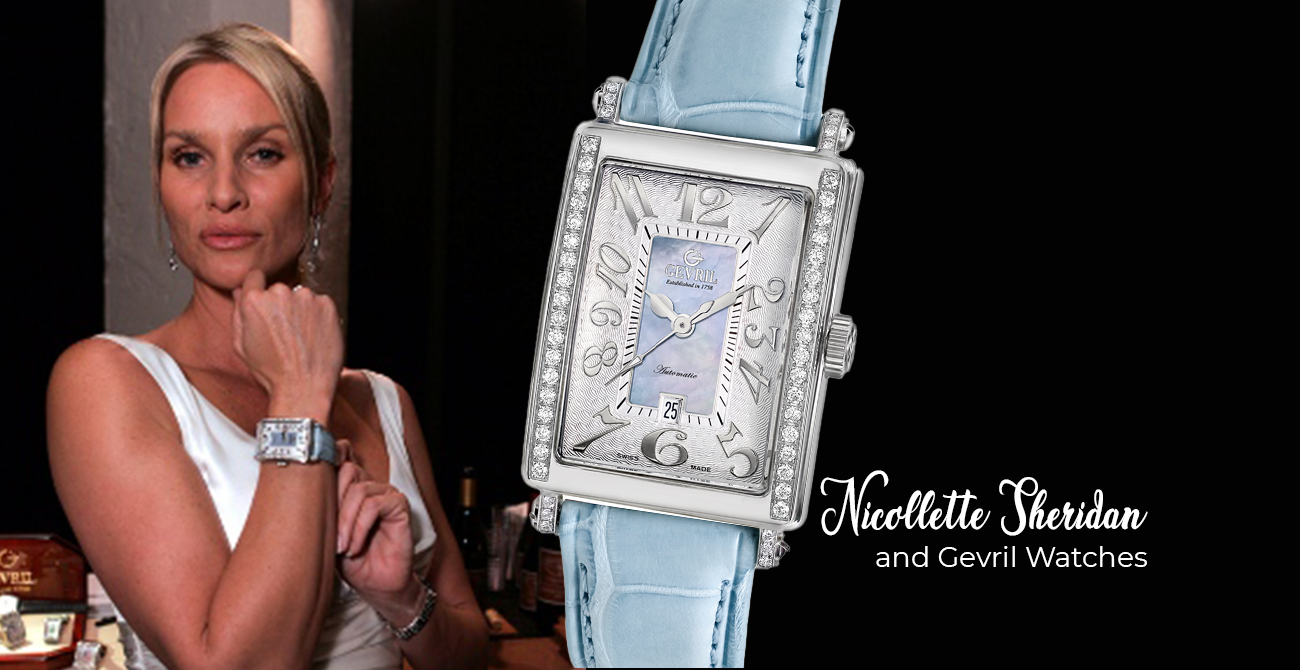 Nicollette Sheridan is an English-American film and television actress best known for roles as the conniving vixen Paige Matheson on Knots Landing and Edie Brill on Desperate Housewives. Born in Worthing, West Sussex England and raised in London, she had acting in her blood as the daughter of actress Sally Sheridan (née Adams). Early in her career she acted in commercials, including a commercial for Martini.

In 1972, her mother had an affair with fellow actor Telly Savalas when they were in the James Bond film, On Her Majesty’s Secret Service. Unlike many short-lived love affairs that spring up and die down on the sets of movie lots, Telly Savalas and Sally Sheridan fell in love and after the production phase was over, Telly transported Nicollette and her mom to the United States.

In 1984, Nicollette made her show business debut in the primetime soap opera Paper Dolls. Two years later, in 1986, Nicollette got her first big break when she won the role of Paige Matheson on the CBS-TV prime soap, Knots Landing. At first, Nicollette was a guest on the series, but as her popularity on the series grew, she was offered a leading role as a series regular in the 1988-89 season.

When Knots Landing was cancelled in 1993 after 14 years, it looked like Nicollette might be relegated to the B and C-List roles in independent films that befall stars who have lost their public appeal. But her career picked up even bigger than before when she landed the role of the conniving sexpot Edie Britt in ABC-TV’s mega primetime hit Desperate Housewives.

The popularity of Desperate Housewives was the second time lightning struck Nicollette’s acting career and in 2005 she was nominated for a Golden Globe Award for Best Supporting Actress. Four year later, Nicollette announced that she was leaving the hit show and two months later her character in the series met an untimely end.

Nicollete Sheridan’s career brought her much success, and she acquired a taste for the finer things in life. That may explain why, when it came time for her to choose a luxury watch, she chose not one, but two timepieces from the Gevril Avenue of the Americas Collection. Nicollete couldn’t make up her mind which watch was more stylish, the Avenue of the Americas Gold or the Glamour watch. But she didn’t have to. She now owns both of them.