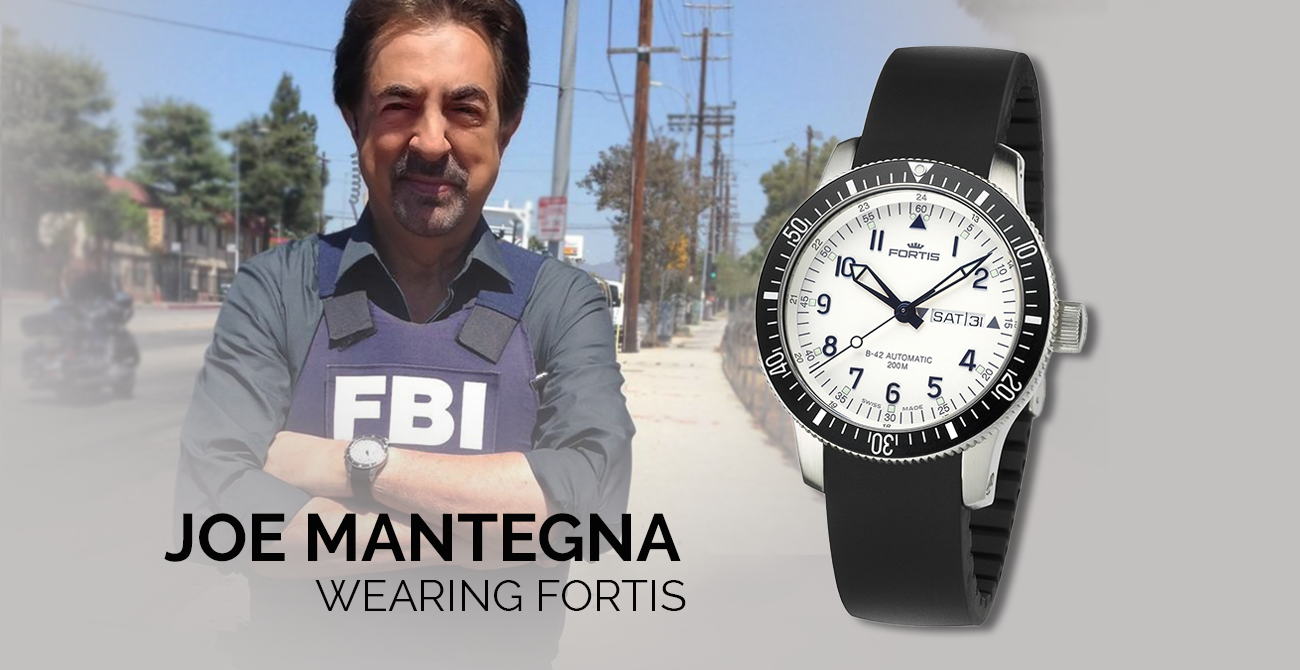 Criminal Minds has been a hit since debuting on CBS in September 2005, and it’s no small part due to the acting talents of Joe Mantegna. Although Mantegna joined the cast in the show’s third year, after the departure of Mandy Patinkin who played Senior Supervisory Special Agent (SSA) Jason Gideon, he took over the big responsibility of being the headliner responsible for carrying a large part of the show.

Mantegna plays David Rossi, another Senior Supervisory Special Agent (SSA) voluntarily returning to the team after taking early retirement from the FBI’s Behavioral Analysis Unit (BAU) for personal projects. A highly experienced profiler, he was one of the original members of the unit. During his hiatus he wrote books and did the lecture circuit discussing criminal analysis.

Criminal Minds is what’s classified as a police procedural program. What makes it different is the focus. While most, if not all, procedurals focus on solving the crime, Criminal Minds puts their attention to profiling the dangerous criminal referred to as the unsub or “unknown subject”—and these people have really twisted minds.

On the show, part of Mantegna’s wardrobe is the Fortis 648.10.12 K, from the B-42 Diver watch collection. Fortis is known for their rugged watches, and this model has the added benefit of being water resistant, so Rossi can rely on it to hold up in the field, which is crucial in his job.

Off the Criminal Minds set, Mantegna is a busy guy with a multi-faceted career. He works in television, film and stage, having appeared in David Mamet’s play Glengarry Glen Ross, for which he won a Tony. He’s acted in films including The Godfather Part III, Bugsy and Searching for Bobby Fischer, and he voiced characters in The Simpsons and Cars 2. But his talent doesn’t stop there, he’s also a musician who played in a band that eventually went on to form the group Chicago. By that time, Mantegna had left the band to pursue his acting career.

Fans, however, get their biggest dose of Mantegna weekly on Criminal Minds where, when he’s not profiling the bad guys, you can see he’s definitely having a ball with the crew and his co-stars on the set.

In the following video, Joe Mantegna is wearing his Fortis 635.10.11 L.01 B-42 Pilot Professional watch. “I chose this Fortis watch, because this is what a successful FBI profiler would wear,” Joe says.